Mexico is a country rich in minerals and other natural resources, and Mexico sourcing is mainly aimed at the utilization of these resources. Another plus is the inward investments that have been made by various US companies that have been on the lookout for cheap labor.

Mexico is well known for its free market trading that is dominated by private enterprises. After the country signed the North American Free Trade Agreement (NAFTA) in 1994, Mexico sourcing has become a common practice as Mexico began free trade agreements with almost 40 overseas countries including the European nations and Japan. The various advantages offered by Mexico sourcing are: 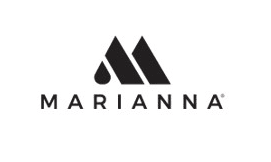 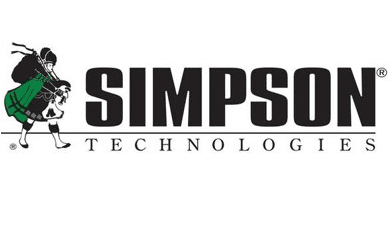